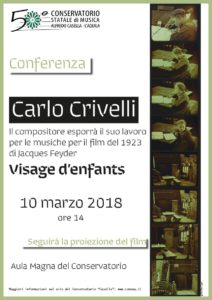 “Sperimentazione Cultura Giovani” Project
"Sillumina - copia privata per i giovani, per la cultura",
promoted by the Italian Society of Authors and Publishers (SIAE) and the Ministry for Cultural Heritage,
Cultura Activities and Tourism - area of intervention "Residenze Artistiche e Formazione 2016".

Workshop with the composers:

"Aldo Clementi, his thought and his music"

Seminar by Patrizio Esposito
(in the frame of Comporre Oggi 2016) 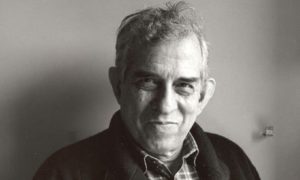 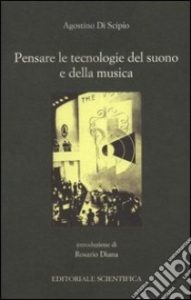 organized by the Composition Department

organized by the Composition Department
in cooperation with the Società Aquilana dei Concerti "B. Barattelli" 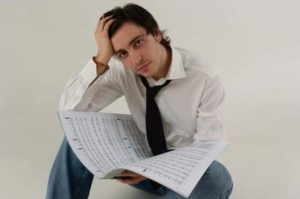 Since the 2013-2014 academic year the Composition Department organise meetings called "Open lessons" to encourage exchanges among students and to promote a constructive debate on artistic, compositional and organisational issues. The meetings are often focused on a contemporary music work or on a topic of composition technique or on the aesthetics of the New Music. Lectures held by professors include debates and exchanges of views. There is also ample opportunity to discuss the works to be composed by the students, the projects to be implemented and various issues suggested by students or professors.