The regional orchestra of Rome and Lazio commissioned to Claudio the score "Dylan, or the light waves" (2007), performed at the Auditorium “Parco della Musica” (Rome), which it was conducted by Domonkos Héjà. His works were recorded by various labels (Pentaflowers, Radio Onda d'Urto, Agenda, Rivoalto, Domani Musica), and published by Berben, Agenda and Taukay. Claudio has held seminars on twentieth century and contemporary music; he collaborated as a composition teacher with the Arts Academy Foundation, where he was the creator of the "Progetto in itinere -viaggio tra i sentieri dei linguaggi musicali”", dedicated to contemporary music, which has hosted prestigious performers every year. He has been a member of the committee in national and international composition competitions. Claudio is the author of the essay "Il segno di Bach", based on the relationship between ghematria, sectio aurea and Fibonacci series in the transcription of the concert by Marcello. He held the position of teacher of Composition at the Conservatory of Benevento from 1986 to 2006 Claudio is currently teaching Composition at the Conservatory "A. Casella" in L'Aquila. 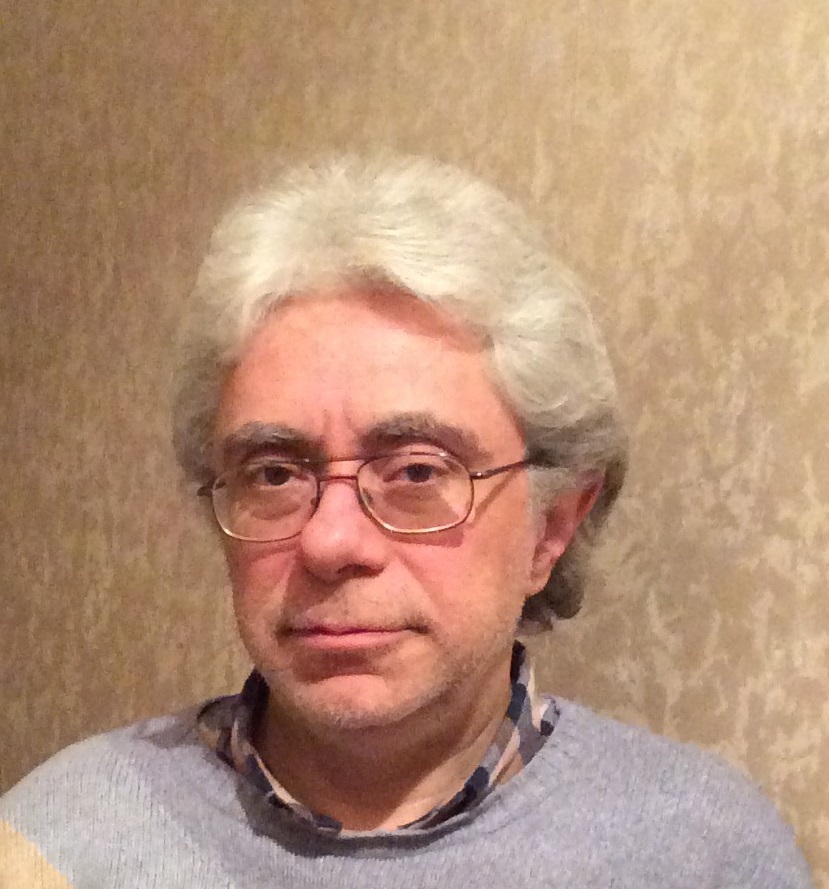